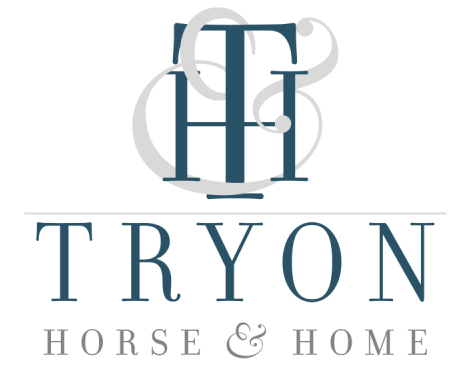 The city of Tryon began as a welcoming haven for tourists commuting via railroad between Asheville, North Carolina, and Spartanburg, South Carolina, in the late 1800’s. The quaint hotels located amidst the Blue Ridge Mountains were perfect accommodations for travelers. Oak Hall Hotel, built in 1882, which is now Tryon City Hall, was one of the most widely-recognized accommodation locations, and welcomed a mirage of impressive guests – including Thomas Edison and Henry Ford in 1911.

As Tryon began growing, Eleanor Vance and Charlotte Yale, known fondly to this day as the Tryon Toymakers, settled in Tryon in 1915 after retiring from working at the Biltmore Estate in Asheville, North Carolina. Vance and Yale built the Original Tryon Mascot – Morris the Horse – saluting Tryon’s Equestrian history and the ever-popular Tryon Riding & Hunt Club.

Organically, horses were an integral part of everyday life, from agriculture to transportation and hunting. Tryon’s equestrian legacy took off like wildfire, and continued into 1925 with the first equestrian organization in the area– Tryon Riding & Hunt Club. Spearheaded by Carter Brown, the club attracted local horse enthusiasts and solidified Tryon’s reputation as an equestrian community.

Brown also began expanding the Tryon area by renovating local buildings. One of his first projects was the Pine Crest Inn, which integrated his passion for horses by including a stable on the property. Brown encouraged guests and locals to ride horses from the stable into the mountains with him. It is often noted that Brown was the pioneer of local equestrian involvement, and for the first, time horses were made incredibly accessible to the community.

In addition to the activities Brown started with the Tryon Riding & Hunt Club, he also founded the Tryon Block House Steeplechase, which still takes place each spring. Carter came across the land with the iconic Block House, one of the first buildings ever erected in the region, when looking to build a home for a family moving to the area. Several years later, Carter transformed the area into a half-mile steeplechase course. Today, the iconic race is held at Tryon Resort’s Green Creek Race Racetrack, just a few miles from Tryon International Equestrian Center.

Not only a horse haven, Tryon has also been the premier destination for many literary, musical, and political icons. Some of Tryon’s more well-known inhabitants included author F. Scott Fitzgerald, Grace Coolidge, wife of President Calvin Coolidge, and Kenneth Lackey, one of the original Three Stooges. Tryon’s most celebrated native daughter, Nina Simone, also began her musical career in the town.